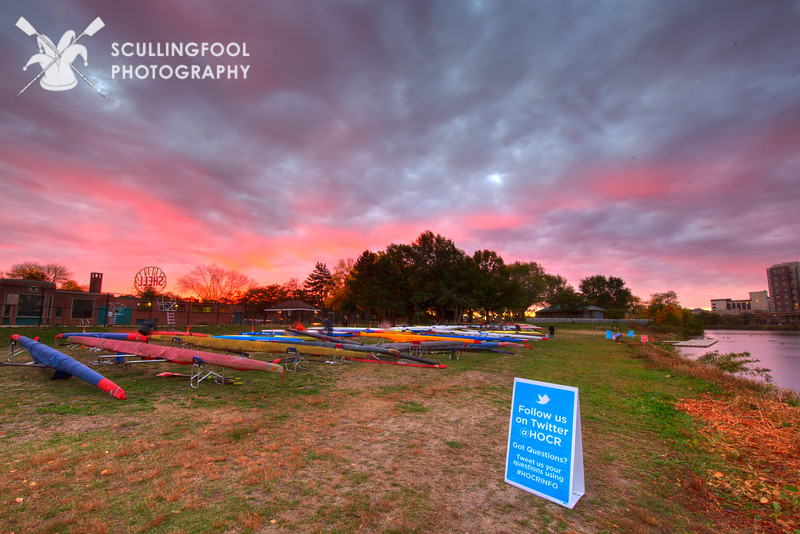 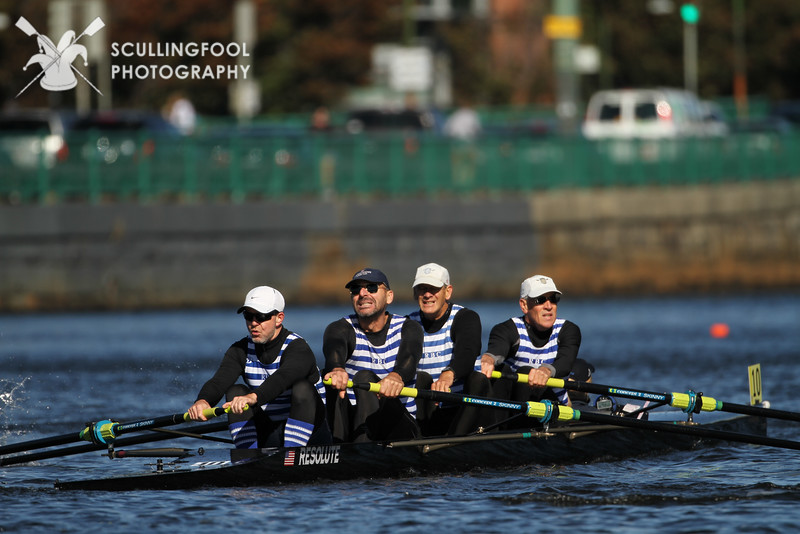 Congratulations to Ernest, John, Graham, Andy and Reeves on defending their title in the Grand Masters 4+. Also, pretty good first run for the Igor.

As were the ladies. 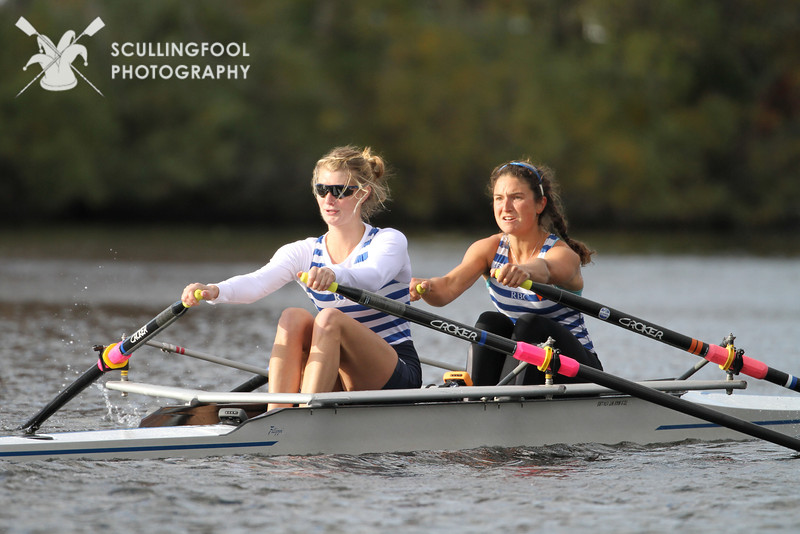 And Molly and Keziah were third, racing against some pretty stellar competition.

As usual, Linda and CB were racing for more than a result

But their defended their bow number, anyway.

Gevvie did what Gevvie does, and with authority.

The Olympic Champion came to play. 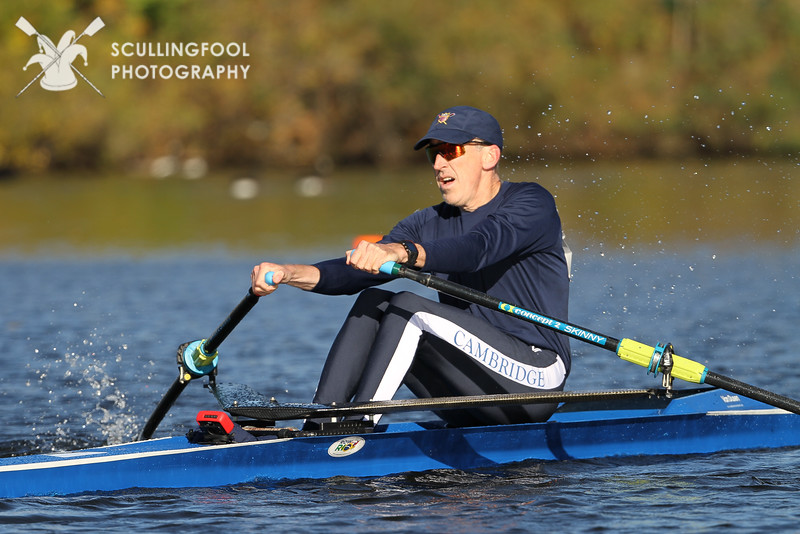 Greg continues to set the bar higher and higher, too.

Michigan won from the front.

And last, but definitely not least, it was awesome to see Esther and her mom race down the course.
Posted by Igor at 9:04 PM