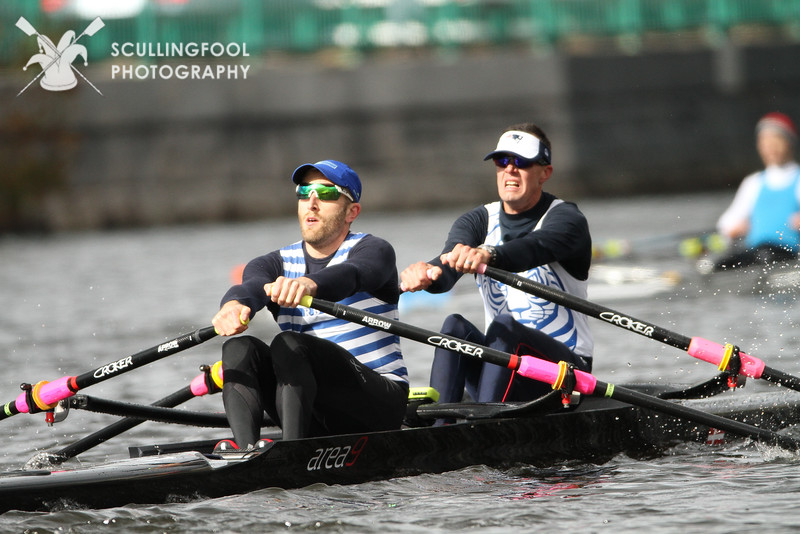 Sean and Pete cleaned up in the Masters double

The light women's four won by a very similar margin

Alexis got second in WM1x.

Sarah and Ashley did the same in the WM2x. 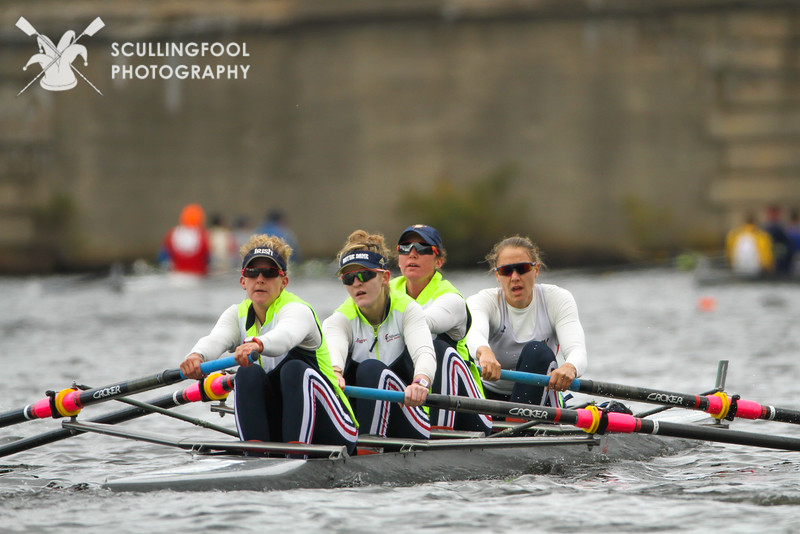 UBC always has the BEST costumes. And, winter really is coming.

Princeton 1-2 from the Champ Single, plus an Olympic Bronze medal, plus a legend, equals a win.

Or for the 1-2 Craftsbury/Potomac punch from the Champ Double.

But it turns out that they weren't quite old enough to beat these guys.

The Alma Mater had a pretty good showing in the Collegiate eight, finishing 4th, after leading at Weld.

The light in the powerhouse was totally crazy all afternoon.

And, in late breaking news, Riverside won the HOCR points trophy. And I really like that.
Posted by Igor at 6:46 PM