Since spring can't seem to make up it's f-ing mind, I thought I'd take some time to analyze the latest trends in collegiate racing apparel. 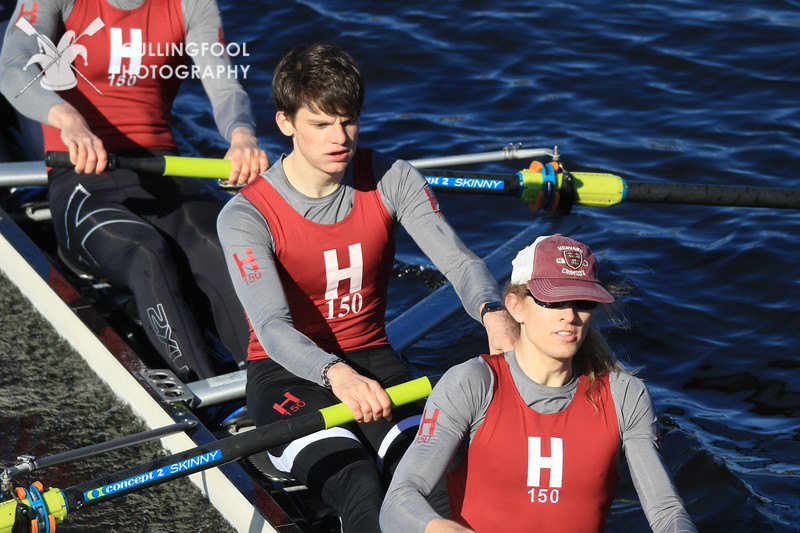 I just have to ask. Where's the H150 visor, hat, or forehead tatoo? Come on, you are wasting valuable branding real estate here. (The gray shirts are pretty sweet, though).

It is with great horror that I report that the use of the RBC striped tights has spread to the collegiate ranks.

If you thought that wasn't enough, meet the offspring of the fighting hen and the striped ... well, whatever the Riverside mascot is. Some say it's a tiger. Some say it's inmate 1869 at the state penitentiary. Either way, imitation is the sincerest form of flattery, right?

No one has ever said that you should only have one loud set of gear. Nothing says "I love my team" like its crest all over your entire lower body. I can just see this "inspiring" another line of Riverside apparel. Shudder.

Speaking of stripes, the Radcliffe 1V went with vertical ones. Have to admit, they are actually kind of cool. Also, I was a big Juventus fan growing up, so vertical black and white stripes are totally cool with me. 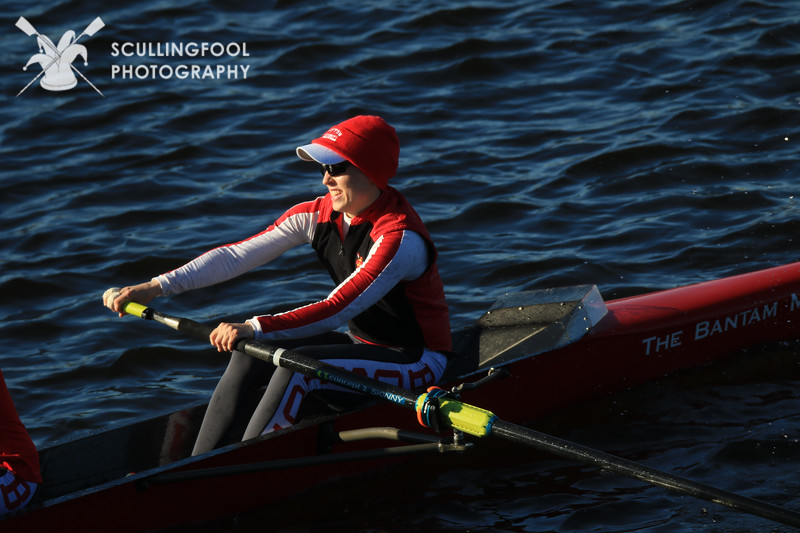 Also a big fan of the BU Lightweights "Boston" tights. Looks cool, especially when the entire boat is rocking them.

Well, almost everyone. Why is 3 seat ALWAYS involved in this? (We'll get to the stern too, don't worry). 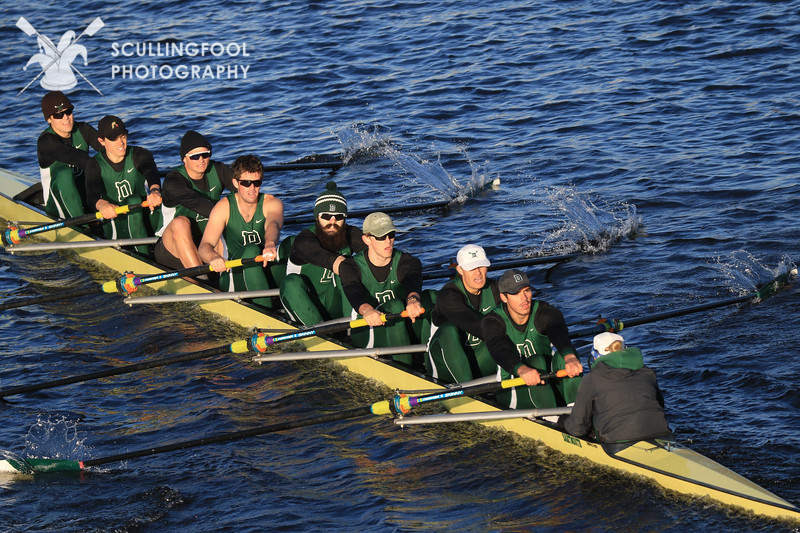 I mean, seriously, why? Everyone else in the boat's got tights and long sleeves. Did they run of gear for 3 and 4, so they had to split a set? Also, shout out to the OG beard, Ian. Our boy's holding down five seat. And was probably the only person racing whose face didn't hurt afterwards.

Let's not let stroke seat off the hook too easily. It's not that warm out. Hell, everyone on the bridge is wishing they brought six more layers. Everyone else in the boat got sleeves on. Stroke seat of the MIT varsity don't care.

And this brings us to my favorite boat of the day. Because if you can convince your entire boat that it's May, instead of the last (and very cold) day of March, then more power to you. I salute you, the women of Radcliffe. Also, sweet unis.
Tune in next week for the next part of this feature.
Posted by Igor at 6:00 AM